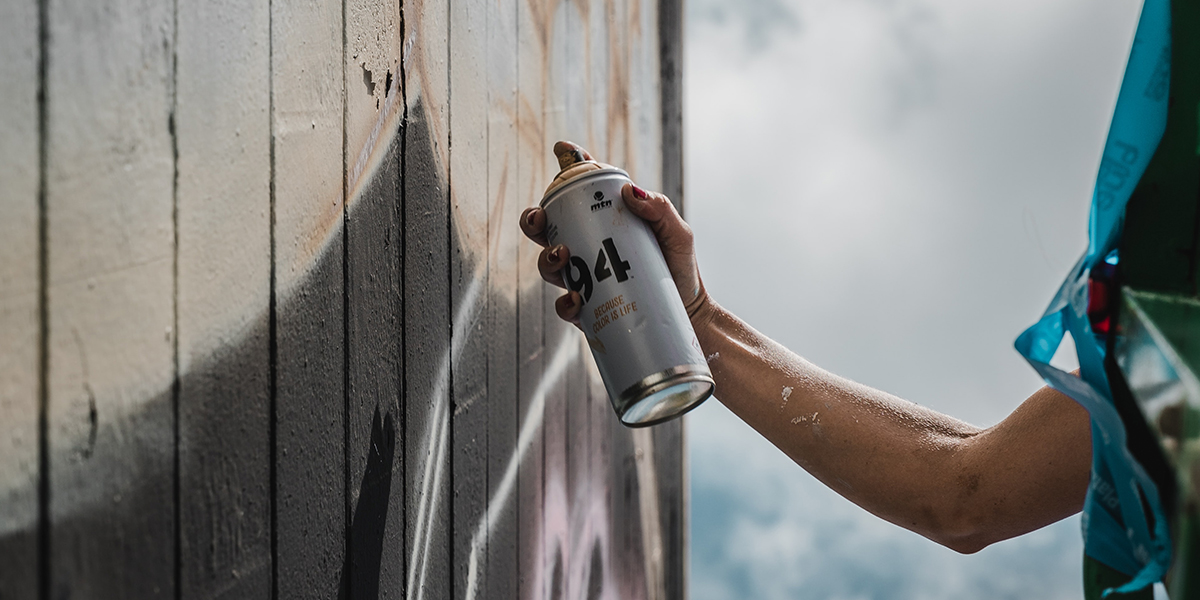 According to the World Health Organization, at least 90 percent of the world’s population is exposed to polluted air. In turn, respiratory conditions continue to be a concern in regions where the air is far from meeting minimum quality standards.

At a time when air pollution kills more than 7 million people a year, new research reveals the presence of new types of pollutants in the atmosphere. One, known as anthropogenic secondary organic aerosols (ASOA), is deadly with high concentrations in the air.

New findings on aerosols and their impact on quality of life

Researchers have now found that air pollution is mainly caused by fine particles (aerosols) and that air pollution deaths have increased from 3.5 million in the 1990s to 4.2 million in 2015. According to Dr. Benjamin A. Nault, author of the research, the activities and products that contemplate the use of toxic aerosols and contaminants ASOA are "driving vehicles, heating, and some volatile chemicals such as paint, adhesives, inks, cleaners, asphalt, among others".

Similarly, it was concluded that these aerosols and fine particles also occur in fires and construction sites, where substances such as nitrogen oxide and sulfur dioxide react to other components in the atmosphere and become highly hazardous pollutants.

To obtain the results of this research, Dr. Nault and his team spent more than 20 years collecting air quality data in cities around the world, with New York, London, and Beijing being the most examined sites. In turn, the team of researchers used air quality models with satellite information to analyze the data. This helped determine the contribution of ASOA contaminants to fine particulate matter, as well as the mortality caused by these aerosols.

Although at first it was thought that it was necessary to target power plants, coal, or the transport sector to reduce aerosol pollution, today we know that efforts must also focus on other areas.

As Dr. Nault points out, "These sectors are important, but with this research, we are demonstrating that we must also focus on cleaning products, paint, and other chemicals of daily use".

"The first step towards the regulation of harmful chemicals"

This study is currently the first step towards the regulation of harmful chemicals responsible for ASOA contamination. According to Professor José Luis Jimenez of the University of Colorado, "previous studies concluded that the impact was small and, therefore, it was not urgent to regulate the chemicals that are most important to create ASOA. Our research shows that the impact is quite large and this recognition is the first step towards regulation".

To understand the behavior of aerosols and toxic substances in the atmosphere, this study certainly complements our understanding of how much air quality on our planet is affected. To access the full study, visit: https://acp.copernicus.org/articles/21/11201/2021/