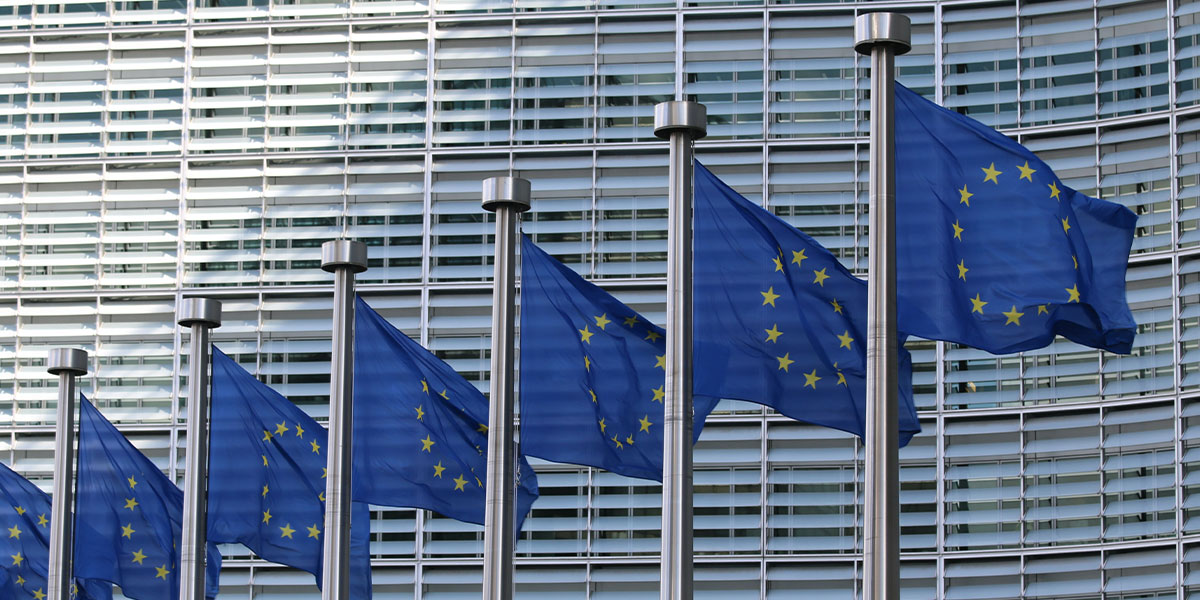 We are suffocating and are completely unaware of it. Each year, air pollution causes more than 300,000 premature deaths in Europe. Meanwhile, insufficient progress is being made.

The World Health Organization has released updated guidelines that reflect the most recent scientific consensus on the maximum levels of air pollution that are safe for human health and might prevent 80% of current air quality-related deaths.

These recommendations are the gold standard, and they should be the goal for the EU as it rewrites its air quality legislation in the coming months.

We are ready to do everything we can as mayors to lower the number of hazardous particles in our air, but this is not a problem that ends at the municipal limits.

To combat all sources of pollution and ensure a constant and quick reduction of dangerous pollutants in the air we all breathe, we need accountability at the national and EU levels.

The air we breathe outside

Across Europe, transportation is the primary cause of air pollution in our cities; even tyre runoff contributes to the mix of poisonous gases, chemicals, and other particles that we breathe on a daily basis.

Thousands of fatalities may be avoided each year if we followed WHO criteria, including up to 1,500 in Warsaw alone.

The good news is that even minor adjustments can have a significant impact. During the COVID pandemic, a study in Dublin found that individuals with chronic obstructive pulmonary disease were admitted to the hospital in much lower numbers due to transportation restrictions.

There is also ample evidence that increasing the modal share of active modes of transportation like cycling and walking benefits city people in numerous ways. Burgas has responded by investing in cheap rent-a-bike programs, including 100 e-bikes. Burgas is also working with the local transportation authority to replace all diesel buses with electric buses by 2030.

The air we breathe at home

Another source of emissions to be reduced often comes from our homes.

In Burgas, a project is being worked on with 5 other municipalities in the country focusing on the design and implementation of a plan to transition from traditional wood and coal heating methods, which pollute the air, to more environmentally friendly alternatives, such as central heating, gas or wood pellets, of sustainable origin. Indicators show that municipalities will significantly decrease PM10 pollution and harmful gas emissions. Thanks to the active participation of citizens - residents are encouraged to apply to replace their old coal or wood stoves - these municipalities are on track to meet strict new air pollution standards by 2030.

The air we breathe in the office

Based on data from 432 cities, research published last year by the European Public Health Alliance found that the average total cost of air pollution in a European city is 3.9 percent of lost GDP - about €1,000 per resident per year, resulting in a reduced standard of living. This increases dramatically to almost €2,500 in Warsaw.

In this sense, to extend the municipal heating network and reduce individual heating system sources, the city works with significant private energy providers, including businesses that manage coal-power plants. This is one of the ways Warsaw is attempting to alleviate the city's energy poverty. We're also in discussions with the city's major electrical suppliers to coordinate energy transition strategies. his is one of the ways in which Warsaw is trying to alleviate the city's energy poverty.

Cities play an important role in implementing this legislation, particularly by relating information to the public and actively working with them to better understand and manage air quality in the urban environment. In Burgas, for example, a mobile air quality monitoring station can check levels throughout the city. Warsaw will soon host one of Europe's largest sensor networks for monitoring air quality, at 165 sites in the city and surrounding municipalities, which will share data 24 hours a day on the Warsaw IoT platform and via a mobile app.

But we need to include the population in the design of the legislation. Establishing the right framework at the EU level, which is binding at the national level, will help cities to implement it and will have a significant impact on everyone's quality of life. 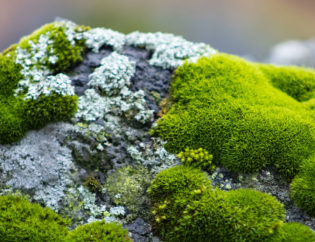