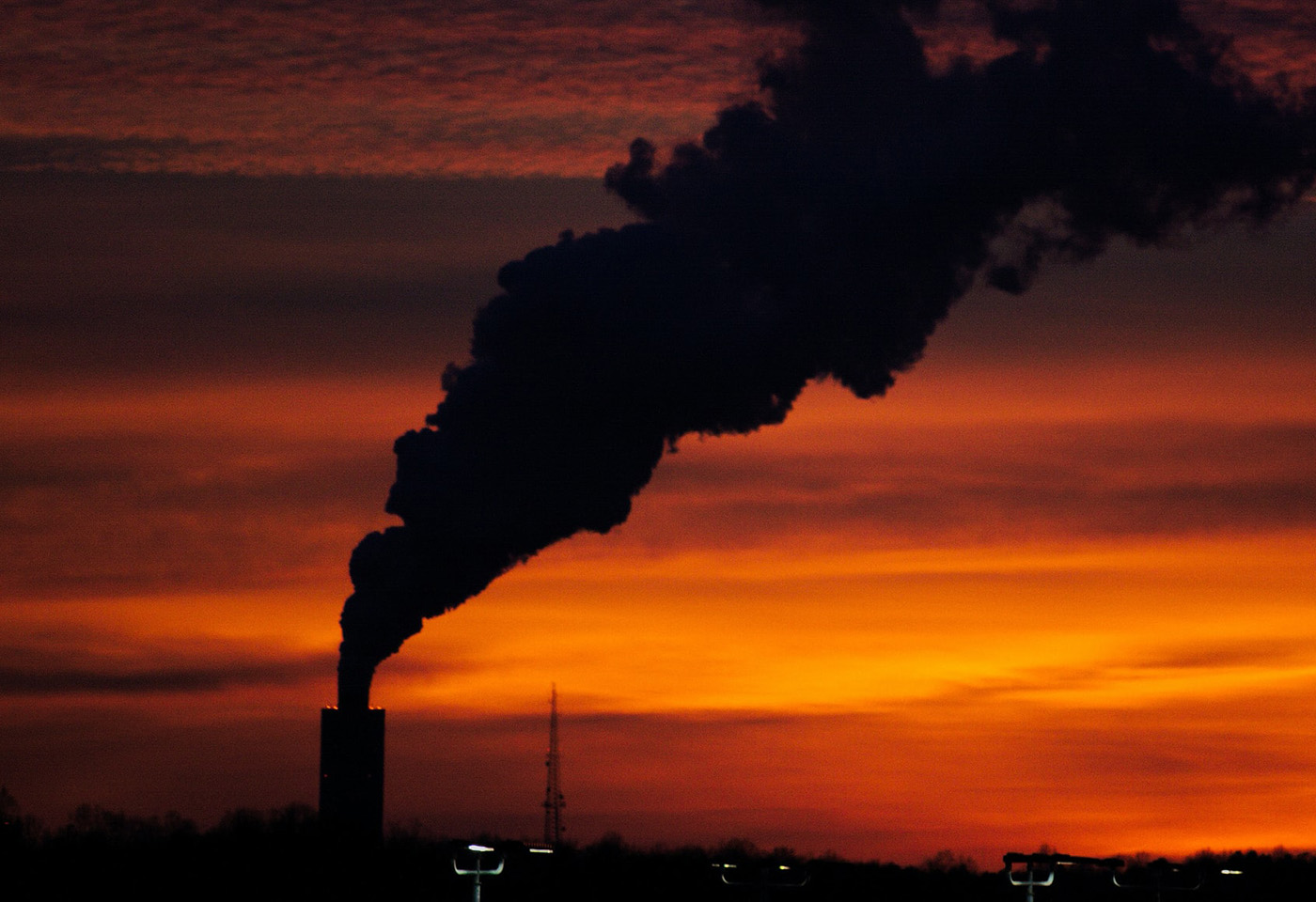 
At the latest since the discussion about diesel driving bans, fine dust is on everyone's lips again. Together with ozone, it is blamed for tens of thousands of premature deaths in Germany - twice as many as traffic fatalities. Worldwide, the figure is estimated at over 3 million per year. Increased fine dust pollution can also occur in the office.

The Federal Environment Agency defines particulate matter as a "complex mixture of solid and liquid particles" which, in terms of size, can be divided into the categories PM10 (with a maximum diameter of 10 µm), PM2.5 and the so-called "ultrafine dust" of less than 0.1 µm. These include soot particles, tire abrasion or microplastics, but also pollen and spores. Man-made particulate matter is caused by pollutant emissions from motor vehicles, industrial plants, agriculture, power plants and incinerators, but also from fireplaces, small fires and candles.

Poison for heart and lungs

Particulate matter (PM) does not sink directly to the ground after being emitted, but remains in the atmosphere for a while, hence the synonym "airborne dust". Heavy traffic causes this to be stirred up again and again, and it always ends up at the level of the mouth and nose. Not only residents along busy roads, but also pedestrians and cyclists, especially children, inhale countless toxic particles day after day. The situation is particularly bad in winter, when the particulate matter remains at ground level due to cold air.

Johannes Lelieveld, Director at the Max Planck Institute for Chemistry, conducted research on premature deaths caused by air pollution worldwide and published his findings in 2015: According to his findings, air pollution was responsible for 3.3 million premature deaths worldwide, and 35,000 in Germany. Almost three quarters were ultimately triggered by strokes and heart attacks, and a good quarter by respiratory diseases and lung cancer. This is because while particles in the PM10 category only make it as far as the nasal cavity, PM2.5 make it as far as the bronchi and alveoli, and ultrafine particulate matter even reaches the blood vessels. By 2050, Lelieveld predicts around 6.6 million deaths worldwide caused by air pollution.

A very special, additional fine dust pollution prevails at many workplaces: Laser printers, which disperse the finest particles from the toners into the air we breathe. This so-called "toner dust" is suspected of being carcinogenic; at the very least, it has been proven to cause irritation of the mucous membranes and even severe and chronic respiratory diseases. Especially with old or cheap printers, the free-floating particles are particularly toxic because they are also contaminated with heavy metals.

Even though manufacturers repeatedly point out that there is no health risk when handled properly, it is not always possible to fully ventilate the devices, and toner cannot always be changed smoothly. Trade associations repeatedly recognize toner illnesses as occupational diseases, and in many thousands of cases the cause of allergic reactions and respiratory diseases remains undiscovered. Laser printers remain a health risk unless remedial action is taken to clean the air we breathe.

Smokers generate particulate matter: a danger to themselves and others

It is also important to mention the particulate matter released when smoking cigarettes. According to a calculation by Italian researchers, the smoke from one cigarette releases the same amount of particulate matter that a diesel engine without a filter emits over one and a half hours. Another u.s. study points in particular to the high toxicity of third-hand cigarette smoke: residues that settle in clothing, carpets and curtains and thus enter the air we breathe latently and repeatedly over a long period of time. This is a risk that should not be underestimated, especially for children!

Ventilation is not enough?!  AiroDoctor helps!

Particularly in conurbations such as Stuttgart or port cities such as Hamburg, particulate matter causes "thick air" all year round, but high levels of pollution can also be measured time and again in other parts of Germany. It's not just in offices, smoking households and apartments on busy roads that fine dust hangs in the air, and airing out cannot provide any relief. This is fortunate for employees, children and senior citizens who are able to breathe clean air at work and at home, i.e. air that is not contaminated with particulate matter.

This is where the AiroDoctorⓇ can help: with the help of activated carbon and HEPA, its quadruple filter system adsorbs fine dust of the PM2.5 category as well as ultra-fine dust from the room and breathing air. Toxic components are sustainably rendered harmless in a final filter step via the chemical reaction of UV-LED photocatalysis. No new harmful residues are formed in the process. Even if the evening traffic is rolling outside: Thanks to AiroDoctor, you can finally take a healthy breath at work and at home.