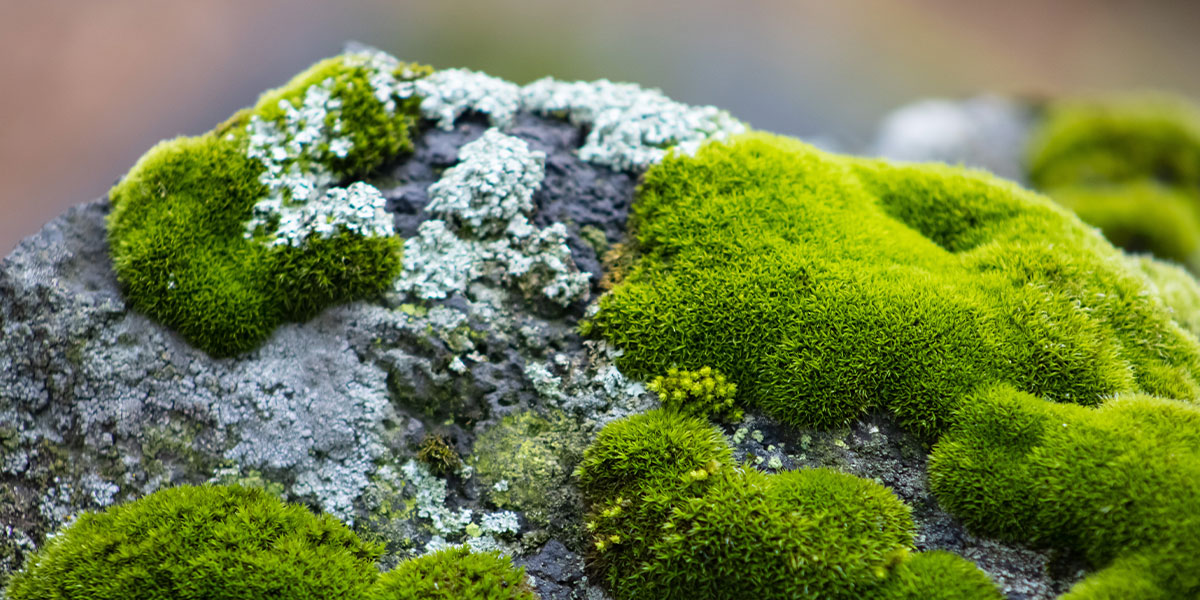 Recently, a group of environmental scientists from Canada has invited people to participate in air pollution monitoring, which can be as easy as taking a walk in the forest and picking up some plants.

Air quality measurements are usually taken with complex instruments that must be placed outdoors and then analyzed to determine the chemical composition. However, there are not always enough monitoring stations to cover demand.

Fortunately, nature can provide abundant tools that collect air samples every day: one of them is moss. For this reason, scientists are asking citizens to sign up for a new project to collect these spongy mosses, also known as bryophytes, which are recognized in Canada as a biological monitoring tool.

"We don’t usually notice moss, but it’s everywhere and can tell us a lot about air quality," said Kayla Wilkins, a graduate researcher at the University of Trent and part of the project. " This is especially useful in remote regions of Canada, where it would be a challenge to install and maintain air pollution monitoring equipment".

Moss extracts its moisture and nutrients from the air instead of the earth. In the process, it also collects chemical contaminants from the air and stores them in its tissues for several years. This makes them natural air quality samplers.

This initiative aims to add Canada to the ICP vegetation moss biomonitoring survey, an international research project involving 50 countries to investigate the effects of air pollution on vegetation. Heavy metal pollution comes from industry and affects biodiversity as well as human health. Getting a clear picture of how widespread pollution is in a country as large as Canada would be difficult and costly without public participation, says Wilkins.