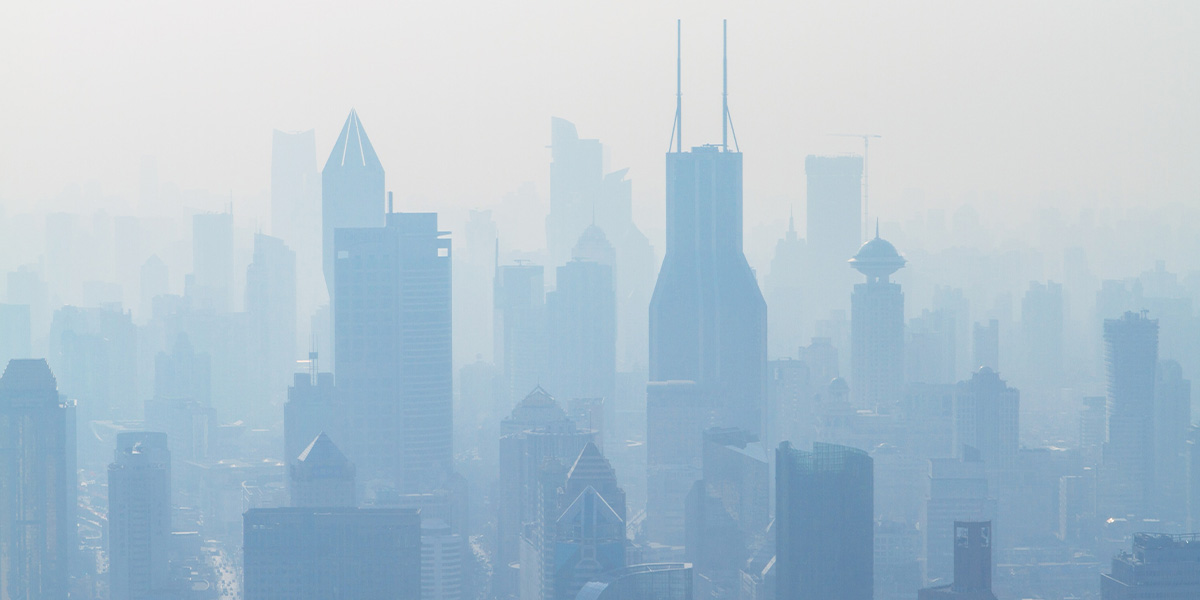 The new WHO Global Air Quality Guidelines (GCA) have revealed new indicators on what air pollution and climate change are causing to humans. For this reason, the WHO recommends intervening in air quality levels to preserve the health of all inhabitants, helping to reduce the main sources of pollution.

This new update shows a significant increase in evidence of how air pollution affects health in different aspects. In this regard, after reviewing all the evidence submitted to date, WHO explains that "almost all levels of air quality objectives have been adjusted downwards" warning that exceeding the new reference levels of air quality is associated with significant health risks.

The concern is that, according to statistics, exposure to contaminated air particles is responsible for the premature death of at least 7 million people a year. In the case of children, the consequences are related to problems of lung growth and function, respiratory infections, and asthmatic complications. Causes of premature death due to outdoor exposure in adults are attributable to ischemic heart disease and stroke.

Inequality in exposure to air pollutants is a global reality. Low- and middle-income countries are exposed to high levels of particulate pollution, owing to large-scale urbanization and economic development that has been heavily dependent on the burning of fossil fuels.

It is necessary to intervene in this problem, as all human beings have the right to breathe clean air. That is why it is important to work on building healthier and more productive societies. WHO Director Hans Kluge explains that "despite some improvements in air quality over the past three decades, millions of people continue to die prematurely, often affecting the most vulnerable and marginalized populations".

The greater the exposure of people, the greater the health risks. And this is a reality that has been faced for some years. Indeed, as of 2019, reports indicate that at least 90 percent of the population resided in areas with pollution levels higher than 2005 WHO guidelines.

The objective of all countries should be to achieve the recommended levels of air quality. To this end, it is necessary to follow the guidelines of the WHO, which would help to facilitate the improvement and, therefore, to obtain the benefits for the health of the population, which would result in at least an 80% reduction in deaths caused by exposure to air pollutants. 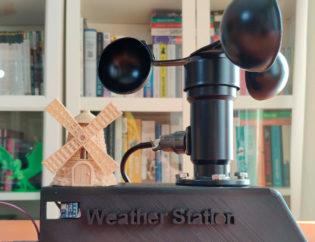 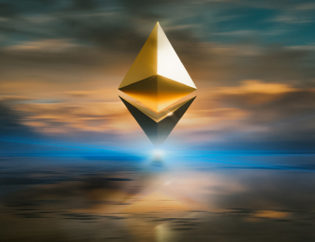 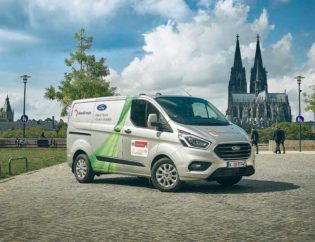 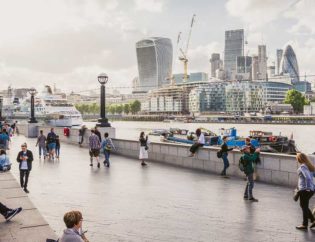 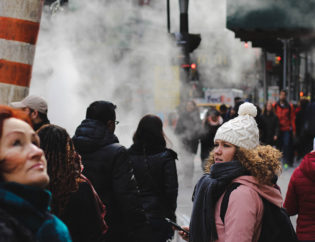 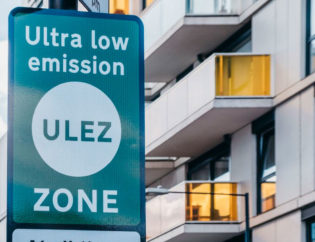 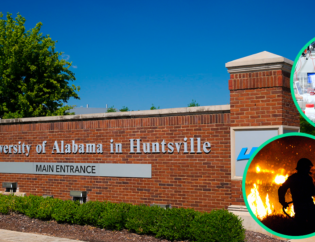 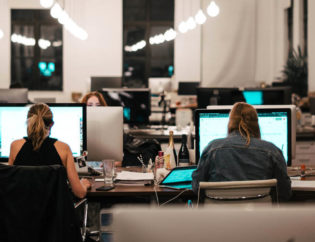 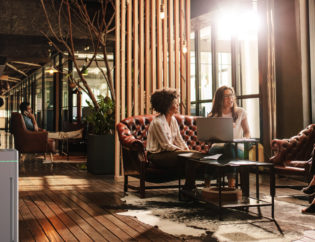