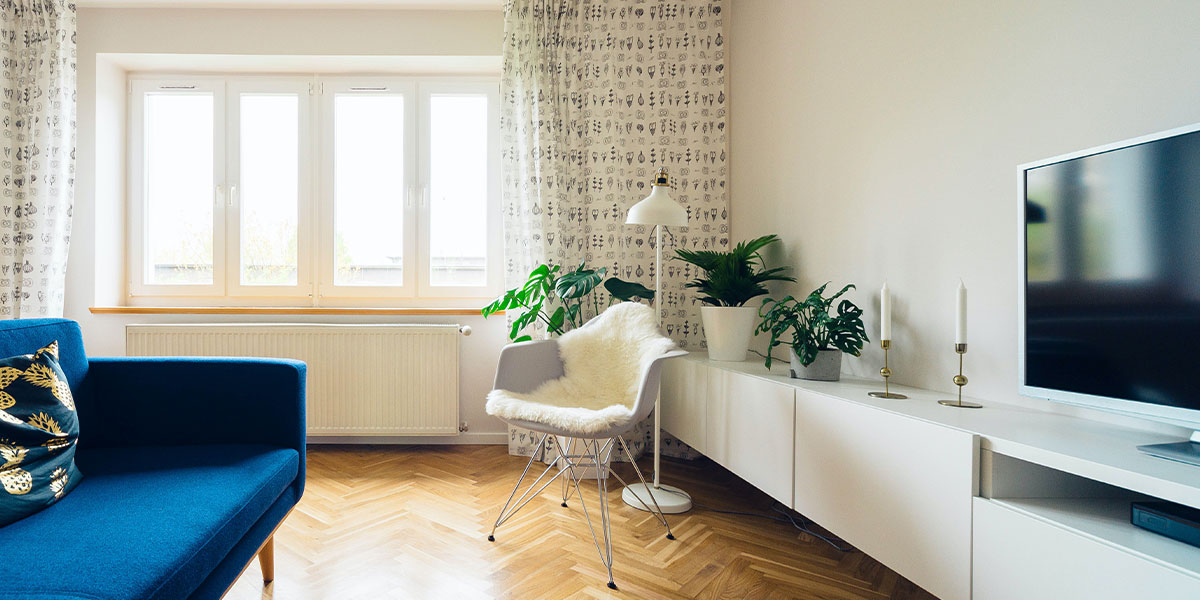 Currently, progress in the field of photocatalysis is growing, which has allowed the development of new strategies to combat air pollution and improve indoor ventilation.

In this sense, photocatalytic oxidation has been recognized as an alternative to the destruction of volatile organic compounds in indoor air, as well as the eradication of other types of particles harmful to health.

How does photocatalytic oxidation work?

Photocatalytic oxidation (PCO) consists of combining the irradiation of ultraviolet light with a filter coated with titanium dioxide. This mechanism creates the following process:

When ultraviolet light reaches titanium dioxide, electrons are released on its surface. It’s the electrons that do the work of purifying the air.

Electrons interact with the water molecules in the air, breaking them down into hydroxyl radicals, which are highly reactive, short-lived, and non-charged forms of hydroxide ions.

These small hydroxyl radicals then attack larger organic contaminant molecules, breaking their chemical bonds and turning them into harmless substances such as carbon dioxide and water.

Currently, photocatalysis has been shown to be effective in deactivating particles as harmful as the SARS-CoV-2 virus, supporting air cleaning in strategic locations such as offices, medical centers, and schools.

The American Society of Heating, Cooling, and Air Conditioning Engineers recognizes the ability of ultraviolet light to destroy viruses. During the 2003 SARS outbreak, the investigation found that it was highly susceptible to UV treatments. The data used to analyze the efficacy against COVID-19 show a similar sensitivity, demonstrating that photocatalysis is an effective treatment for indoor air quality.

The main concerns about indoor air quality related to COVID-19 are how long the virus stays in the air and how far it can travel. The coronavirus is known to spread through droplets in the air, which are inhaled into the lungs. Recent research shows that aerosol transmission, or simple breathing, without the presence of drops, can also cause exposure. Maintaining a high level of indoor air quality significantly helps reduce the spread of all viruses in the air, further highlighting the importance of photocatalytic oxidation systems for buildings.

At a time like this, the use of air purifiers that integrate photocatalysis processes, rather than other air cleaning technologies, can trap the most harmful pathogens and contaminants, destroy them or transform them into harmless particles. It is also recommended that these purification systems are also accompanied by a HEPA filter, to eradicate up to 99% of the particles that cause health problems.