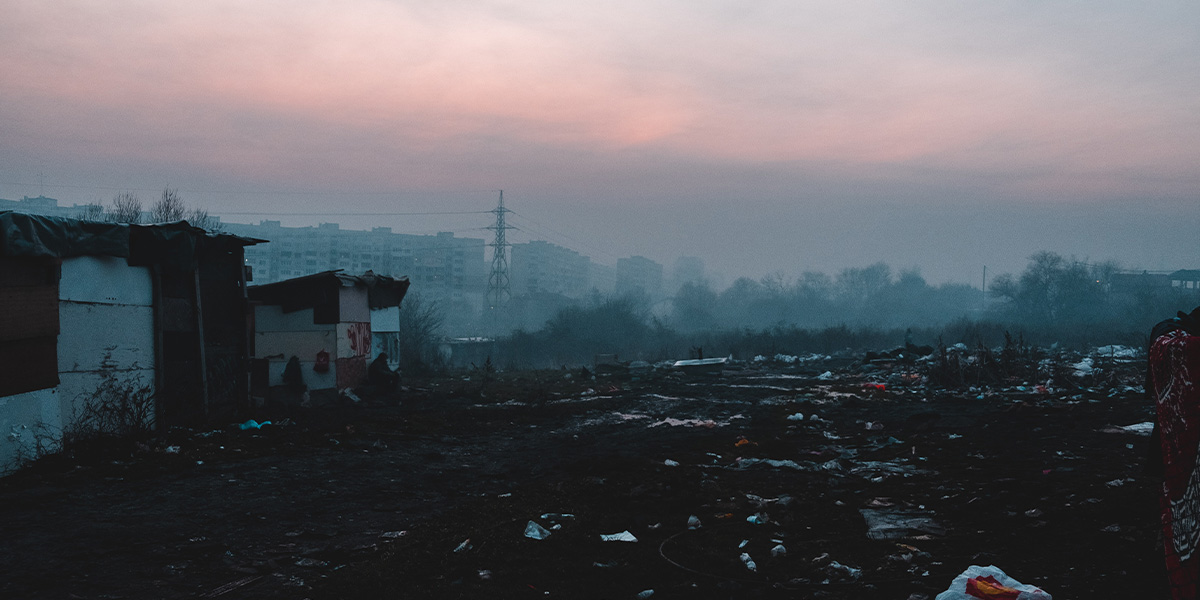 Clean Air Task is a group dedicated to reducing air pollution through clean energy, energy replacements, and the elimination of super pollutants from the air. This could help those living in poverty as energy could be a more affordable resource than gas and oil in the future.

One of the Clean Air Task Force's proposals is to begin replacing carbon fuel with green hydrogen and ammonia instead of natural gas and oil. This could reduce air pollution, and in turn, the price of fuel, which is critical to promoting a sustainable economy over time that benefits citizens and businesses in general.

Clean Air Task designed The Global Methane Pledge roadmap, which was presented and discussed by EU President Ursula von der Leyen and President Joe Biden. This pledge has 111 countries involved, and the goal is to reduce methane emissions by at least 30 % from 2020 to 2030.

The Global Methane Pledge also plans to expand into countries that have agreed to the pledge and help them meet their agreement. Part of the goal of The Global Methane Pledge is also to prevent 8 gigatons of methane emissions annually by 2030 and onward. The commitments are voluntary, but the removal of a large amount of methane could help reduce air pollution around the world.

How could air pollution reduce poverty?

It is estimated that green hydrogen will be much more affordable than natural gas by 2050, which will help reduce carbon emissions and make the environment safer. It is a fact that such carbon and methane emissions from burning fossil fuels can harm not only the health of an individual but also the well-being and safety of workers across an entire country.

While the general public has very low levels of methane in the atmosphere from gas-fired appliances, machines, automobiles, or factories, exposure to methane can reduce the amount of available oxygen that is breathed. Since oxygen is necessary for humans, methane gas can be very dangerous to humans and animal health.

It seems that this project shows us new alternatives for the reduction of pollution, planning to become world promoters for the fight against methane gas, and a big step in the right direction to bring new solutions to face the problems we face as a society