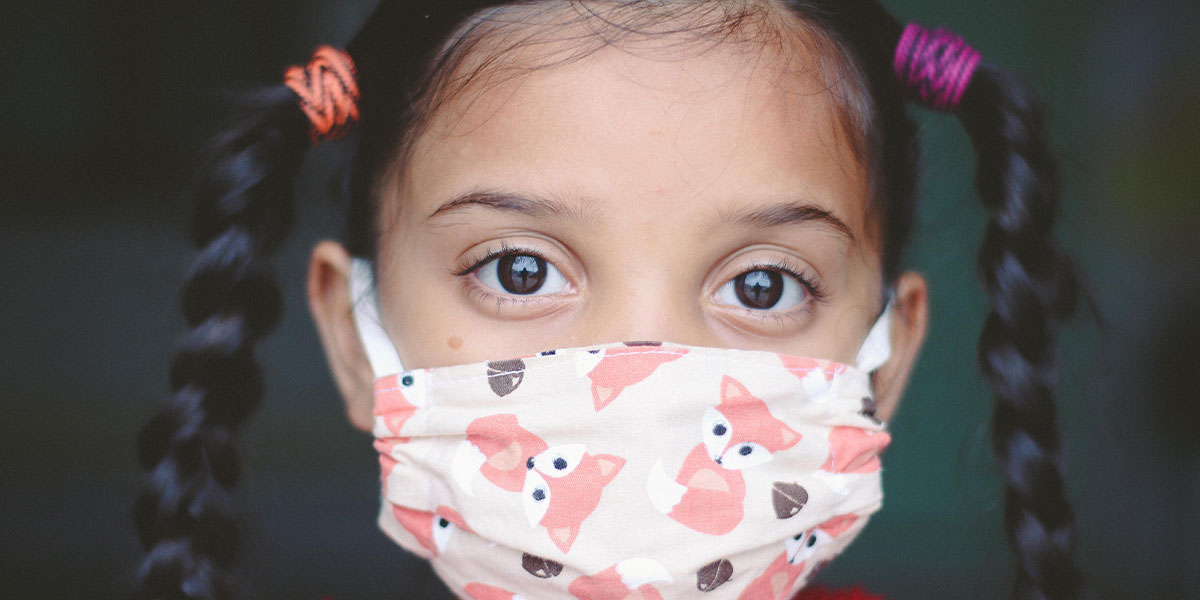 Today more than ever, the world’s Governments have the opportunity to preserve the health of young people and to combat the pollution of the air we breathe. For this reason, a group of researchers from the London School of Hygiene & Tropical Medicine (LSHTM) has developed a study that reveals data of great importance in this area, which should motivate action as soon as possible.

According to the research, "at least 20,000 cases of childhood asthma, about 43,000 premature births and more than 22,000 low birth weight births could be prevented annually if a "net-zero" were achieved in 16 cities around the world, including London and Glasgow". The team of researchers was able to model the health benefits of these reductions in 16 cities around the world, enabling them to support their findings and determine the benefits of carbon reduction.

"This research comes at a critical time, and it shows the opportunity we have to improve the health of young people and at the same time contribute to the fight against climate change. The findings serve as compelling evidence of the health benefits of our children’s actions to reduce carbon emissions, "said Professor Alan Dangour, director of LSHTM’s Center for Climate Change and Planetary Health.

What at first did not seem to have much impact, soon became an intense research effort. From the beginning, researchers recreated the health benefits of a less polluted environment in 16 cities around the world, estimating the consequences of air pollution at current levels and for levels corresponding to an overall zero-emissions scenario.

To obtain more accurate data, the researchers calculated the contributions of several sectors, including household energy use, power generation, industry, and transport, together with concentrations of fine particulate matter (PM2.5) and nitrogen dioxide (NO2), and then they analyzed this information to represent air pollution levels in each city.

Currently, expert projections indicate that Los Angeles, Mexico City, and Manila would experience a large decrease in childhood asthma cases by reducing air pollution, with 7,200, 5,700, and 4,000 cases avoided, while in London there would be about 1,700 fewer cases, this being the third-highest number after Los Angeles and Mexico City.