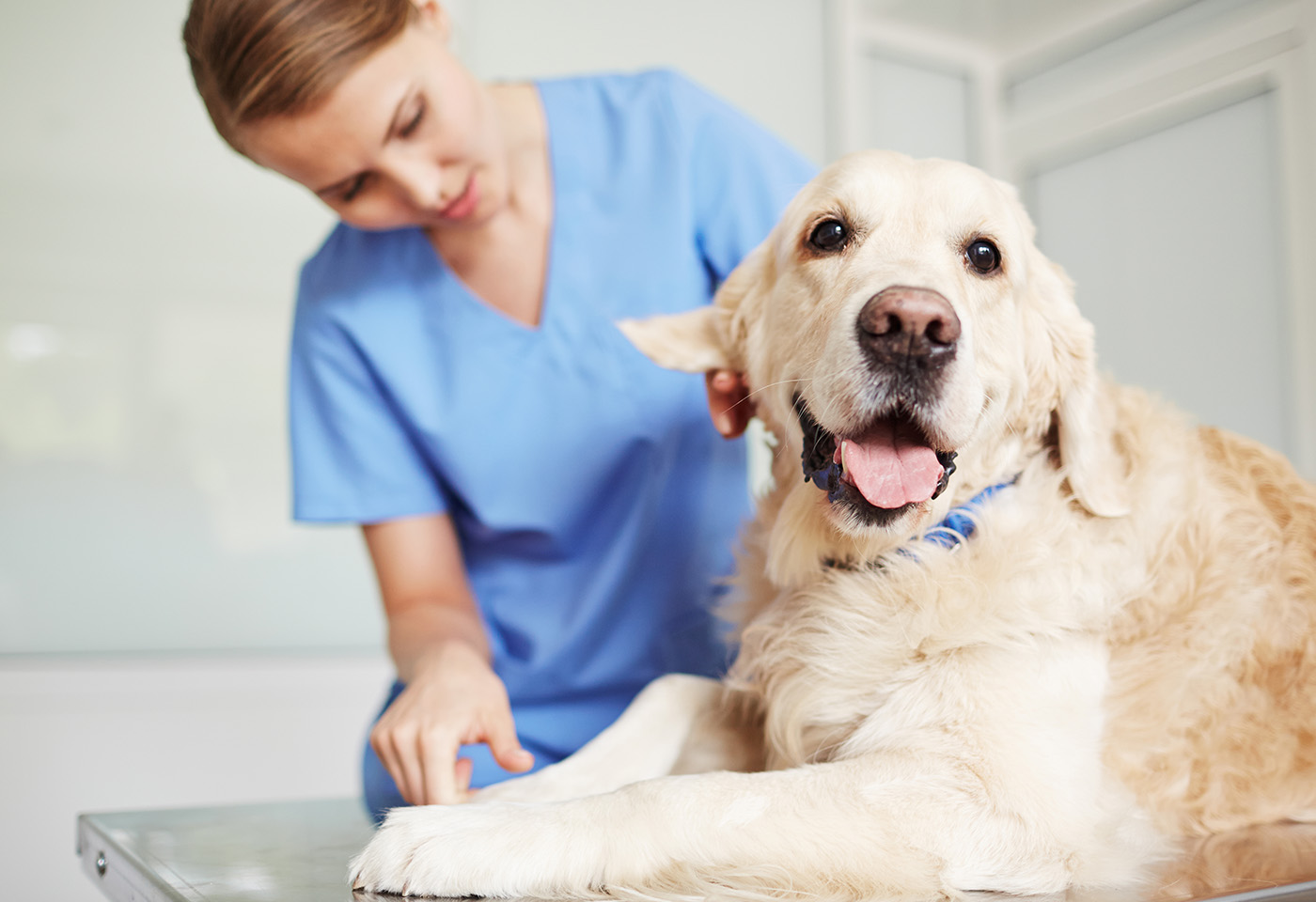 Our sense of smell is an amazing and highly complex system. At first glance not (anymore) as prominent as our other senses, it nevertheless (still) plays an important role. 400 different olfactory receptors are located in the human nose, distributed among up to 30 million olfactory cells. Humans can identify around 10,000 different odors, even if they cannot explicitly name them.

The sense of smell – a miracle of nature

The sense of smell is almost completely developed at birth, and olfactory cells are constantly renewed. Through our sense of smell, we quickly find out if there is danger from a fire, which people we like, whether the milk is still good or when the baby needs a diaper change. Often we don’t know what we are smelling, often we don’t even know that we are smelling something. One thing is certain: Conscious and unconscious smelling has a direct or indirect impact on our emotions, on our thoughts and actions.

We all know it: Odor nuisance in everyday life

We all know the unpleasant smell of cold cigarette smoke or of wet dog fur after a rainy day. How annoying when car exhaust fumes and exhaust air from the neighboring restaurant hang in our own four walls after airing out! Visitors and employees of care facilities, on the other hand, are familiar with the acrid smell of incontinence, not to mention bowel movements or infected wounds. Here, it can have a limiting effect if social contacts are made more difficult due to olfactory restrictions.

With its powerful four stage filter combination, the AiroDoctor not only filters harmful fine dust particles, bacteria and viruses from the air. With its special filter system, the AiroDoctor also breaks down gases and odors, and does so in a completely environmentally friendly manner and without harmful residues. The activated carbon filter plays a particularly important role here: the carbon acts as a reducing agent via oxidation processes and can thus intercept and neutralize unpleasant and harmful odors. Because of this special property, activated carbon filters are used in many fields in general, for example in wastewater treatment, in ventilation systems, for respiratory masks or in dressing material for infected wounds.

A carefree coexistence without nosiness

With AiroDoctor, odor nuisances within veterinary practices are now also eliminated. The excellent effect destroys animal odors in closed rooms immediately after they occur. The AiroDoctor not only fights odors in animal environments; it is also particularly suitable for use in care facilities and senior centers, where incontinence patients as well as storage rooms for used laundry are an odor nuisance for the entire facility. With the AiroDoctor, carefree coexistence is once again possible without nasal groans. 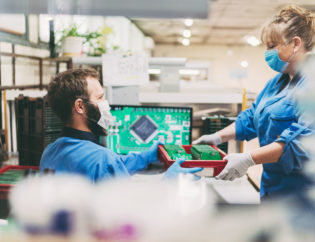 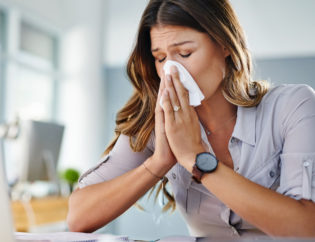 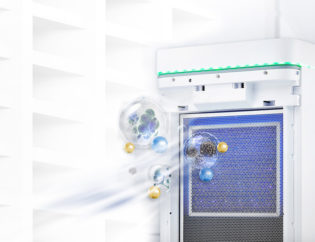 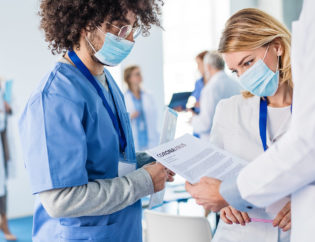 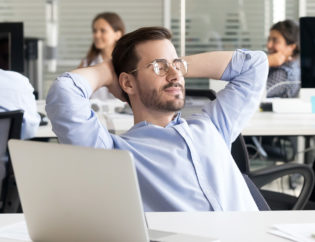 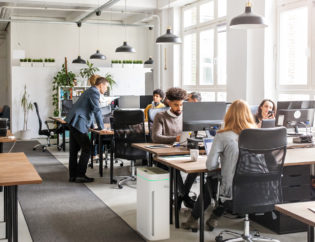 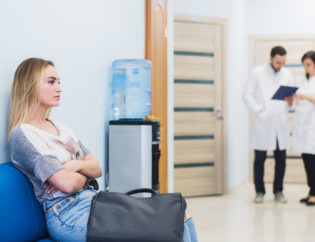 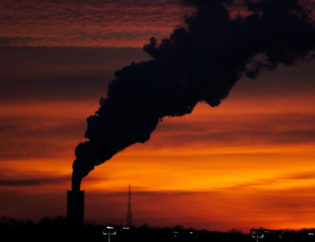