Indoor air pollution can be higher than outside. In many rooms, we may breathe in fine toxic dust, harmful gases,
allergenic spores, pollen, and infectious aerosols from viruses & bacteria. Substances like these can have adverse outcomes over time.

Eliminate odors and destroy viruses and bacteria such as MRSA, Human Coronavirus, Norovirus - reducing exposure to seniors and others with
pre-existing conditions.

Clean and virus-free air is
essential in all spaces with high traffic. Keep your business
running and provide a cleaner environment for employees, customers, and visitors.

Minimize airborne viruses and bacteria among employees by keeping the air clean and healthy. Raise productivity by reducing stress for employees working indoors.

Minimize airborne viruses and bacteria among employees by keeping the air clean and healthy. Raise productivity by providing a sense of comfort for
employees working indoors. AiroDoctor's intended use is related to
SARS-CoV-2 and has been scientifically proven effective against
representative viruses (HCoV-OC43 and Bacteriophage MS-2).

With the unique UVA LED photocatalytic air purification system, AiroDoctor is able to cover a broad spectrum of harmful pollutant particles such as germs, odors, and gases.

Due to the density of the filtration system, AiroDoctor captures not only pollutant particles but also the airflow, allowing the air to stay in the device for longer. This increases the amount of time the air is in the device to ensure a more effective elimination and destruction of harmful substances.

The photocatalytic filter is not only coated but also consists of 250 grams of solid titanium dioxide (TiO2). It is the only filter of its kind and due to its spherical design, its large surface area maximizes contact for viruses and bacteria to be destroyed in conjunction with the high-performance UVA LEDs.

AiroDoctor breaks down pollutants, germs, smells, and spores without any residue.¹ 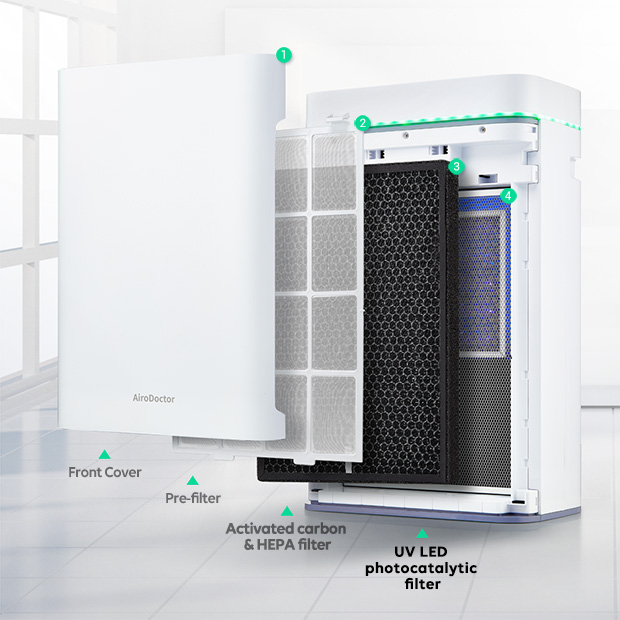 AiroDoctor is equipped with a filter combination that combats a broad
spectrum of air pollution. The pre-filter, activated carbon filter, HEPA filter, and the UVA LED photocatalytic filter run at full power against dust particles, odors, viruses, and bacteria for proven and sustainable results. AiroDoctor
adsorbs and neutralizes the smallest particles even with a diameter of 0.1 µm. This makes AiroDoctor ideal for any indoor environment such as healthcare facilities including hospitals, labs, retirement homes, and medical & dental practices.

Intensive tests carried out by international research institutes have demonstrated the effectiveness and benefits of photocatalytic filter technology: >99% of MRSA, Influenza, Rotavirus, Norovirus, and Human Coronavirus as well as E. coli, Salmonella, and Bacteriophages MS-2 are destroyed.

Viruses are carried by droplets in the form of aerosols released by the breath of infected individuals and move through the air. UVA LED photocatalytic technology kills the smallest pathogens, including these airborne viruses.

In 2020, studies at the US National Institute of Health in Hamilton, Montana, researchers have demonstrated the stability SARS-CoV-1 and SARS-CoV-2. The coronavirus aerosols can stay in the air for an average of 2.74 hours and thus pose an increased risk of exposure.² 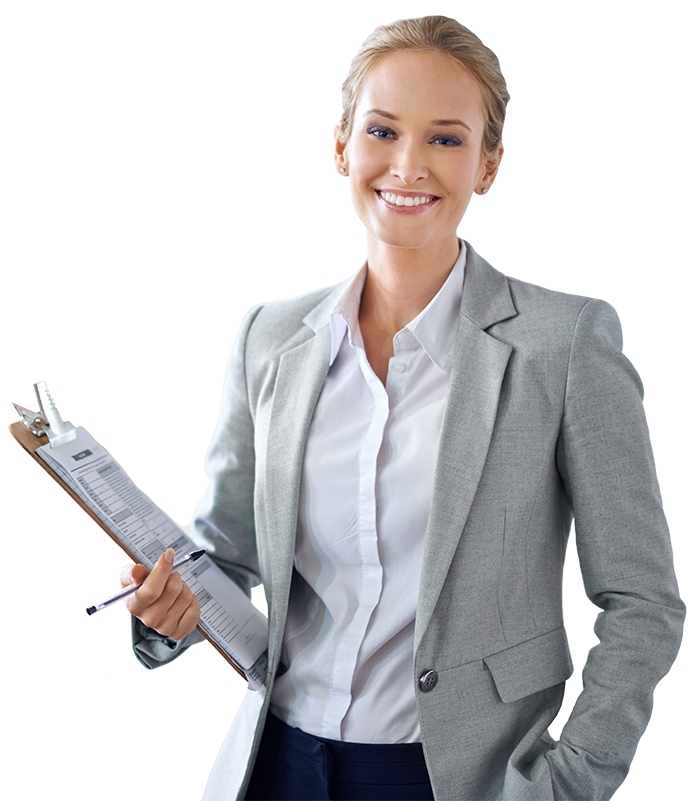 Extremely low maintenance and durable due to sturdy materials and innovative technology.

We are focused on building a long-term, sustainable business. 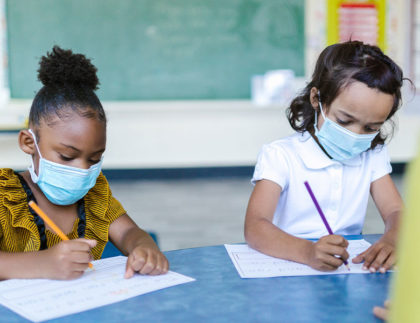 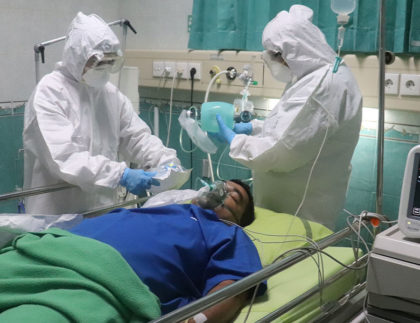 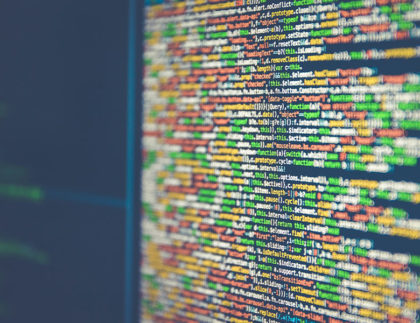 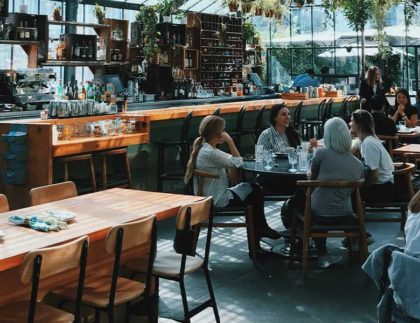 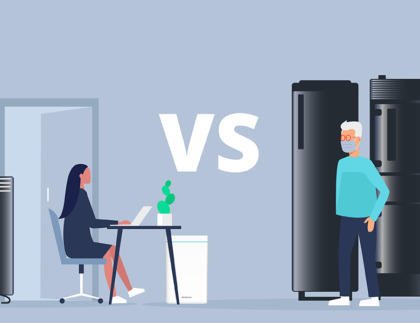 View our locations around the world and find contact details for your nearest office.

Drop us a line

You can contact us by filling in this form any time you need professional support.