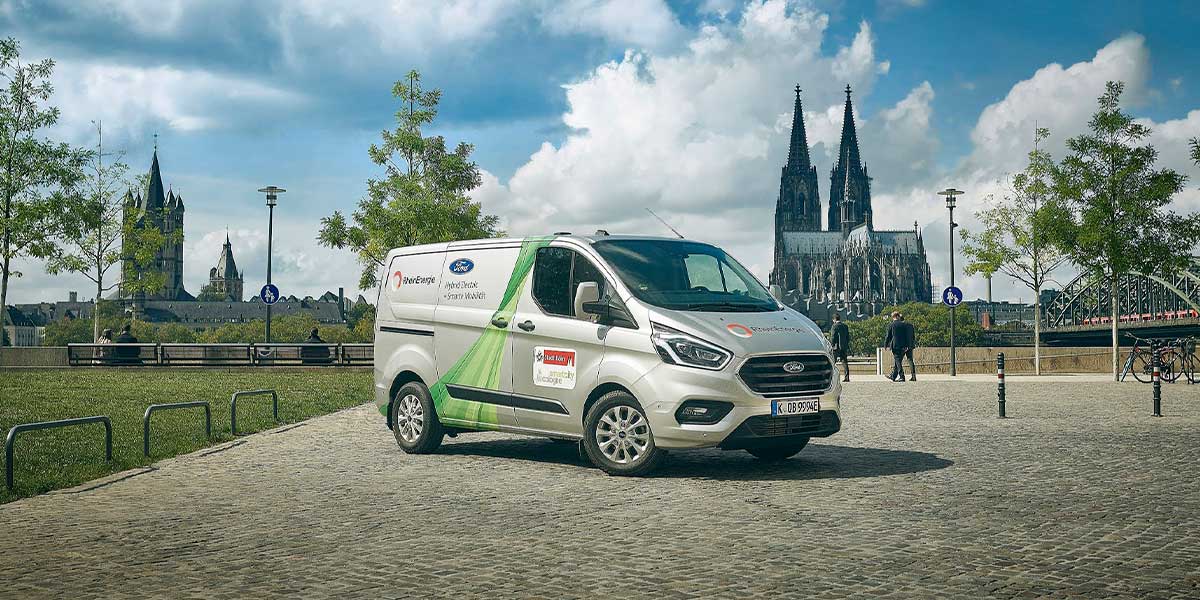 In addition to being used to advance solar power distribution and help ensure the ethical supply of minerals, Ford is now using Blockchain technology to help reduce air pollution in European city centers. If the program is successful, it could also lead to similar efforts to improve urban air quality elsewhere in the world.

Blockchain offers a completely transparent and immutable transaction book. Each of its transactions constitutes a "block", which is connected to other blocks in a long chain of blocks using a checksum, which is a data block derived from the previous block in the string that serves to verify the integrity of the data in both blocks and "cement" the place of the block in the string. Once in place in the blockchain, the place of that block can never be modified or deleted.

In Germany, a Ford team is working to show how the blockchain can complement geoperimeter, creating a digital "fence" around a given real geographic area, to improve the efforts of governments to improve urban air quality for their citizens.

How Blockchain Technology Works in Vehicles

The way it works is that low- and zero-emission vehicles, such as the Ford Transit PHEV, are tracked in and out of low-emission "green zones," which are becoming common across Europe as a result of diesel engine bans. Ford vans offer standard geoperimeter technology, which allows fleet managers to keep drivers in their designated work areas and puts the van in a "pure" EV mode when it enters and leaves the green zones.

The municipal fleet of Cologne, Germany, took this project a step further by using blockchain technology, to record the movements of vans in a blockchain ledger, so that the amount of "green miles" routes in the low-emission zone of that city could be safely and transparently stored online.

The tests also focus on the effects of dynamic geofences on overall air quality, rather than a fixed low-emission zone that activates vehicle zero-emission modes. In practice, that meant that Ford’s dynamic geofence was constantly changing between "pure" EV and ICE driving based on the air quality data captured by the weather science company ClimaCell and the city of Cologne. As pollution changed while changing winds, changing weather conditions, and pedestrian traffic patterns, Hybrids activated their electric thrusters where they would be most beneficial and turned on ICE where their direct impact on people could be minimized.

Learn more about this topic at the following link: https://cleantechnica.com/2021/02/25/how-ford-is-using-blockchain-technology-to-improve-urban-air-quality/