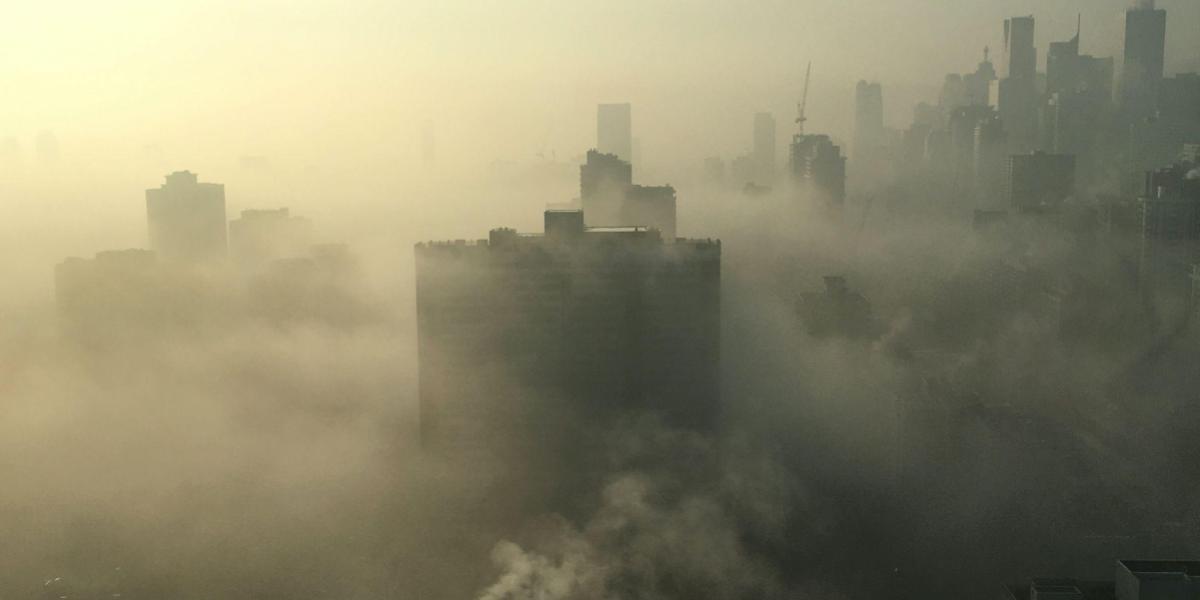 Delhi, Cairo, Johannesburg - these cities are at the forefront when it comes to air pollution. Not surprisingly, one would think, conurbations in emerging economies thousands of kilometers away. But air pollution is not a distant phenomenon: a particulate matter alert has just been issued in Paris, along with other cities in the north of the French Republic. Authorities imposed speed limits and driving bans and warned against outdoor sports. Other hotspots are countries such as Italy and Poland, where many households still heat with wood or coal.

However, German cities are also familiar with high levels of particulate matter, especially metropolitan regions such as Berlin, Hamburg and Stuttgart. Particularly in the winter months, when there is a limited exchange between the air layers as part of the so-called inversion, the pollution level is especially high. What does this mean for the air in our indoor spaces? What does this mean for our health? Is modern indoor air hygiene a possible solution?

Air pollution is the release of pollutants into the air that are harmful to the environment and health, especially fine dust particles and gases such as ozone. The World Health Organization (WHO), the European Union and the German Federal Environment Agency regularly warn of the health risks posed by air pollution, especially particulate matter.

Experts estimate that air pollution causes around 40,000 premature deaths in Germany, 400,000 in Europe and 3.3 million worldwide. And the trend is rising: For the year 2050, they predict twice as many, at 6.6 million. And this despite the fact that the WHO has declared clean air to be a basic human need, a prerequisite for health and well-being.

„Clean air is considered to be a basic requirement of human health and well-being. However, air pollution continues to pose a significant threat to health worldwide.“ (WHO: Global Update)

If the air outside can become such a health hazard - what about the air indoors? What impact does air pollution have on our homes, offices, schools and public buildings? "Let fresh air in," "ventilate well" - with smog, high ozone levels and immense particulate pollution, extensive window ventilation is a bad idea. Sufficient circulation cannot be achieved by any purely mechanical measure. In addition, indoor fine dust pollution is caused by vapors, abrasion from floor coverings and furniture, or cigarette smoke and laser printers. It is therefore not surprising that in some cases higher levels of particulate matter are measured indoors than outdoors. The air indoors thus becomes a double health risk.

For healthy air indoors - in your own four walls, in daycare centers, schools and at the workplace - powerful ventilation systems and HVAC systems with highly effective and environmentally friendly filter technology such as those from AiroDoctor® can provide a remedy: They filter fine dust, harmful gases, viruses, bacteria and allergens and render them harmless in the long term - completely without emitting by-products such as ozone or formaldehyde. All AiroDoctor air purifiers and ventilation systems are energy-efficient and use highly effective photocatalysis technology. They ensure that the health risk from indoor air pollution is significantly reduced for all of us.